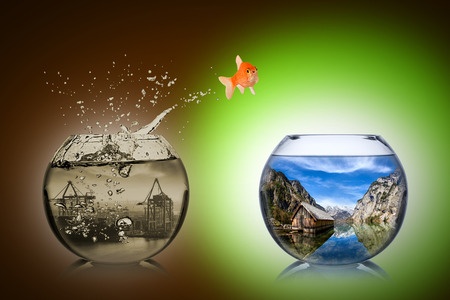 Oh boy! The planet Uranus retrogrades in Aries for the next 6 months from July 29 to December 29, 2016. How will this retrograde affect us mere earthlings? Well, Uranus is a quirky planet that likes to break the rules and be active. Ruled by the sign of Aquarius, Uranus, is a planet representing change. However, sometimes Uranus’s changes can come off abrasive and not necessarily concerned with peacemaking. In a retrograde state this means that changes won’t just pop out of the blue in our lives like they have the first six months of this year.  Still, that doesn’t mean life will be without its surprises.  Watch out for a boiling effect. In the months of August, September, and October issues in your relationship or job could simmer and then boil over. By the time we get to November these issues can blow up or completely explode. Eventually as we get to December, Uranus in retrograde will redirect itself forward and will have taught us some very powerful life lessons. Don’t be fearful, Uranus should reveal some truths to us increasing our eureka moments to create better changes for our personal futures and all humanity.

Egyptian and Native-American roots attribute to her insight and love of mysticism. A gifted clairvoyant with a background in archaeology and past life regression have garnered a loyal clientele. Connecting with energies including: past lives, dreams, spirit guides, to matters of the heart, her intuitive insight will provide accurate meaningful guidance and direction. Schedule A Reading with Ophelia or call her at 1-866-568-6828 ext. 1024 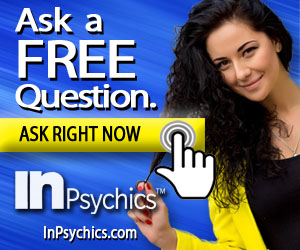